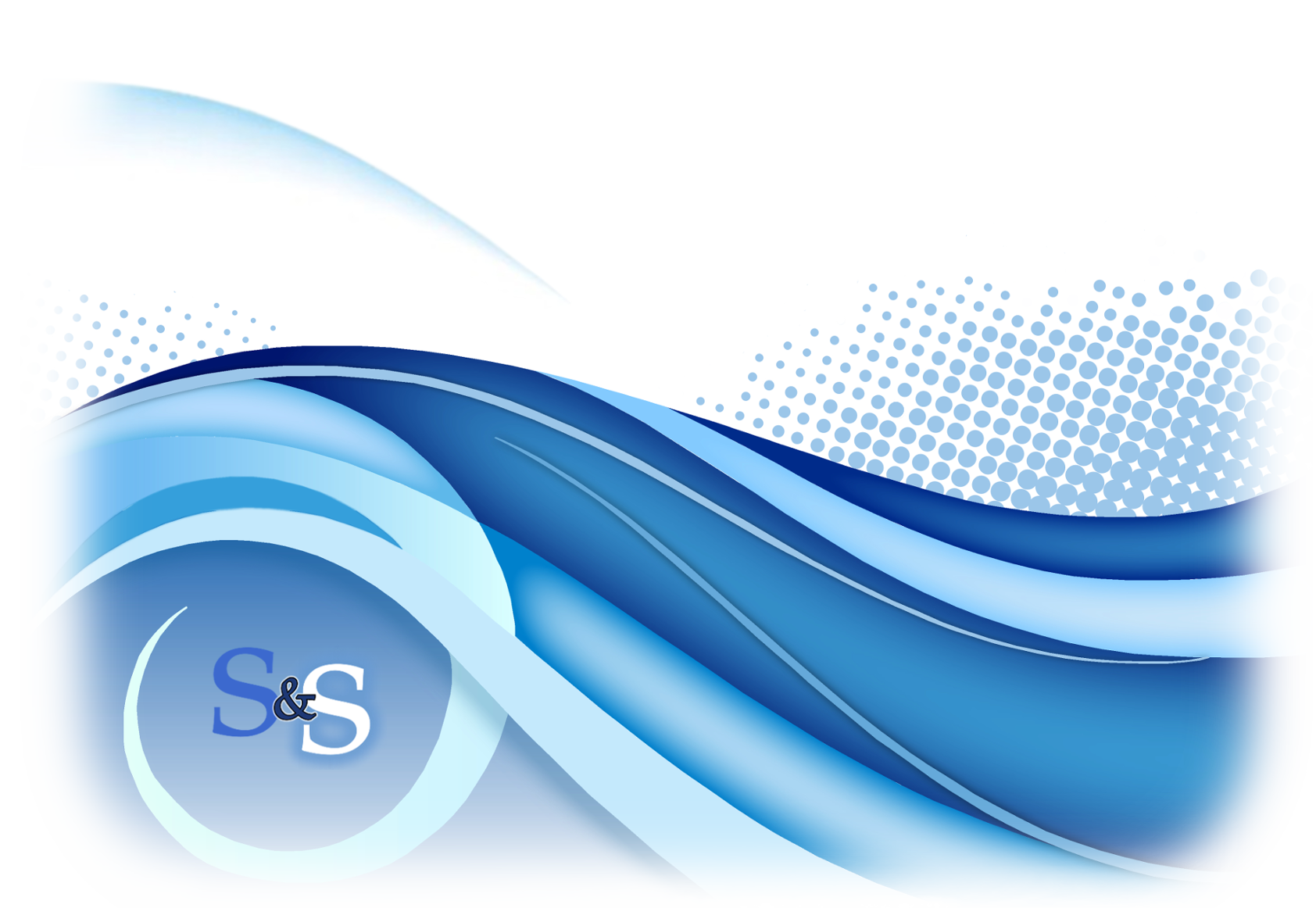 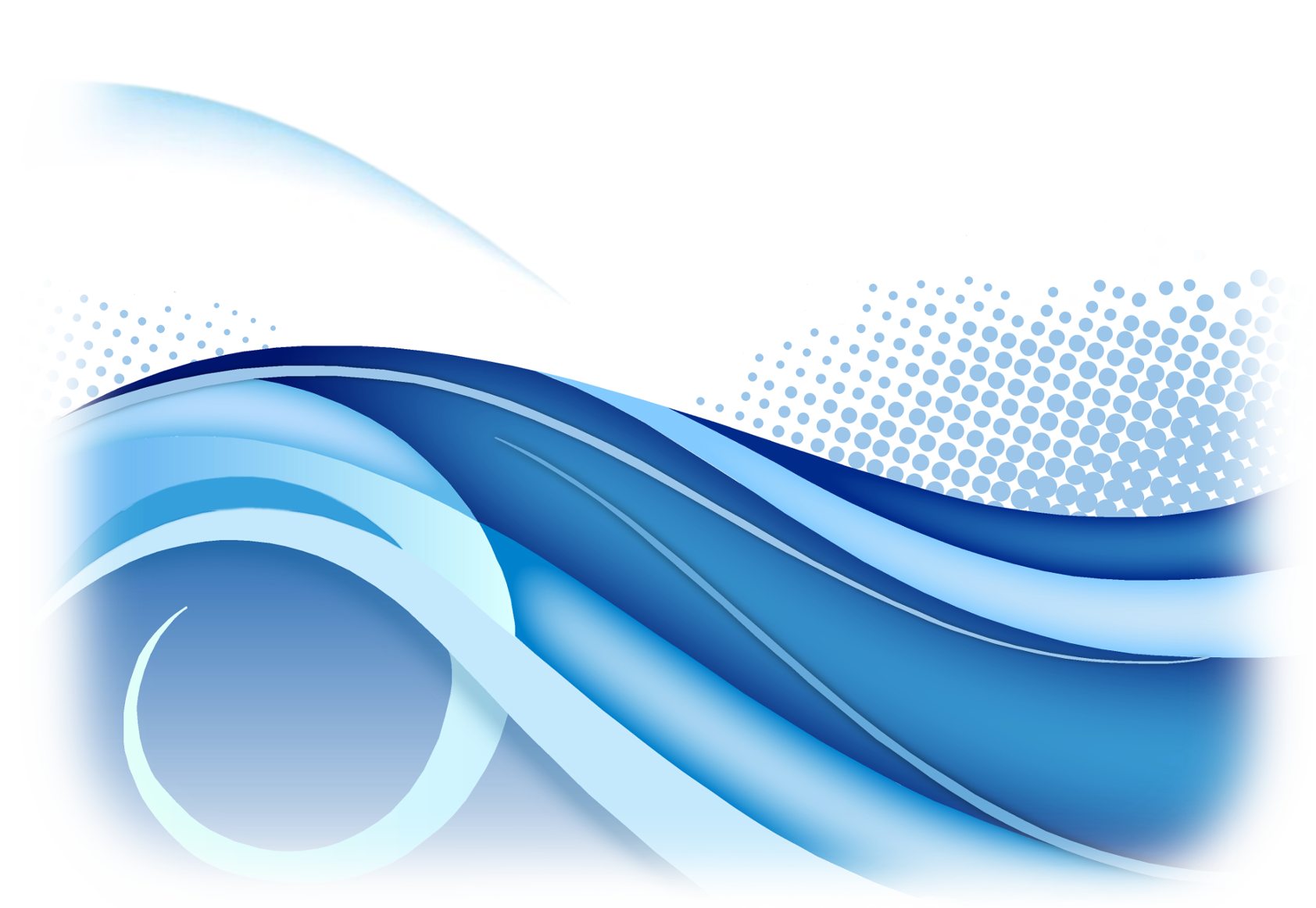 Fire Station 156 in Santa Clarita was recently approved for occupancy by the LA County Fire Department. Simpson & Simpson served as project and construction manager for this 11,000 square foot, $8 million state-of-the-art facility that will greatly increase the level of fire protection and emergency medical response to the expanding Santa Clarita population. A temporary fire station was constructed so that service to nearby residents was not disrupted while the new fire station was being built.